Three experts in virology and vaccinology from the region understand that it is important that the development programs of vaccines against COVID-19 maintain a clear and effective line of communication of their progress, setbacks and effects that allows the population to have a clear vision of the benefits of your application once they are available.

They recall that so far the most advanced vaccine projects are in phase III, so there is still no biological available and recommend that the countries prepare the logistics, adapt legislation and select the decision-making groups around their application.

Doctors José Esparza, associate professor of medicine, Institute of Human Virology, University of Maryland School of Medicine, United States; José Brea del Castillo, pediatrician, professor of the Pediatric Residency of the UCE and president of the Dominican Society of Vacunology of the Dominican Republic and Roberto Debbag, pediatric infectologist, vice president of the Latin American Society of Pediatric Infectology of Argentina, when participating in the debate Vaccine against COVID-19 ¿Solution or Fantasy ?, organized by the Central University of Venezuela.

The specialists point out that until the vaccine is available, its developers and the countries must work on transparency and have effective and clear communication channels directed to the population, because misinformation can create mistrust and affect other immunization programs.

They warn that the politicization and separation by countries that has taken place in the face of the vaccine trials that are being developed also creates distrust in the population.

When referring to the characteristics of the different trials, Esparza recalls that more than 200 projects are being developed in the race to have the vaccine against covid and although most have demonstrated effectiveness in phase one and two, that is not decisive to know its effectiveness and security, so we must wait for phase III to conclude.

He said it is difficult to compare the results because they use different technology and dosages.

Dr. Brea, from the Dominican Republic, highlights different aspects that concern and that will be decisive to know the effectiveness or not of vaccines and regretted that the politicization of the issue has created mistrust in the COVID vaccine before leaving.

Understand that it is important to see the human part, that is, who is the vaccine and the side effects directed at. "I propose and bet to start a vaccine with greater safety, even if it is less effective," he said.

Dr. Brea highlighted in his presentation that, although for the first time phase III vaccines have shared their protocols and there is scrutiny in real time, there are situations that are being seen that generate unease, such as the case of the media management of many companies in around transparency.

Another aspect, which he cited, is the strategy of access to the vaccine, because it will not reach the entire population at the same time, and there are countries like the United States, which have made a large economic investment by advancing money to companies to have it.

He said that the communication plan of some companies has not been strong enough and in some moments they have created mistrust.

He called for scientific societies to work on a clear and transparent strategy on the vaccine issue to avoid mistrust.

In turn, Dr. Debbag recalled that it depends on production and the agreements that the vaccines reach the entire population, so he understands that the agreements should not be colored by the nationality of the vaccine, that is, the countries that come from.

He said that the decision-makers who are going to define the risk groups to be applied in the countries, must be independent of political views and that the ideal is that they come from academies, civil society, and engineering.

"Distribution logistics is also another issue that must begin to be discussed, what will transport be like and under what circumstances, the capacity of the countries," he said.

The safety of the vaccine is another issue that should already begin to be discussed in the countries, he warned. 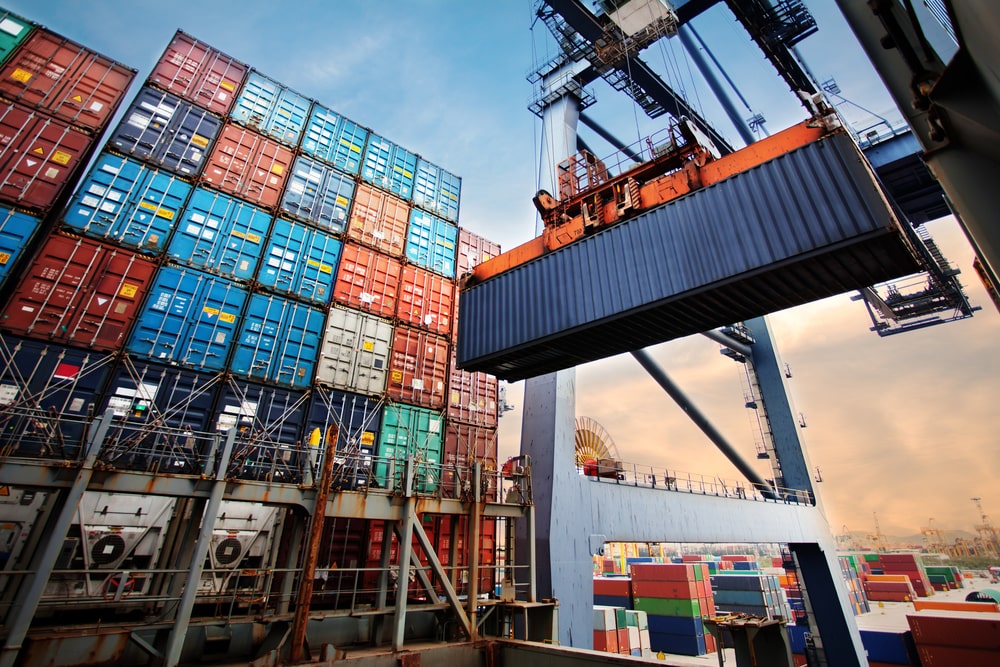 Abinader says exporting is a main axis for economic recovery 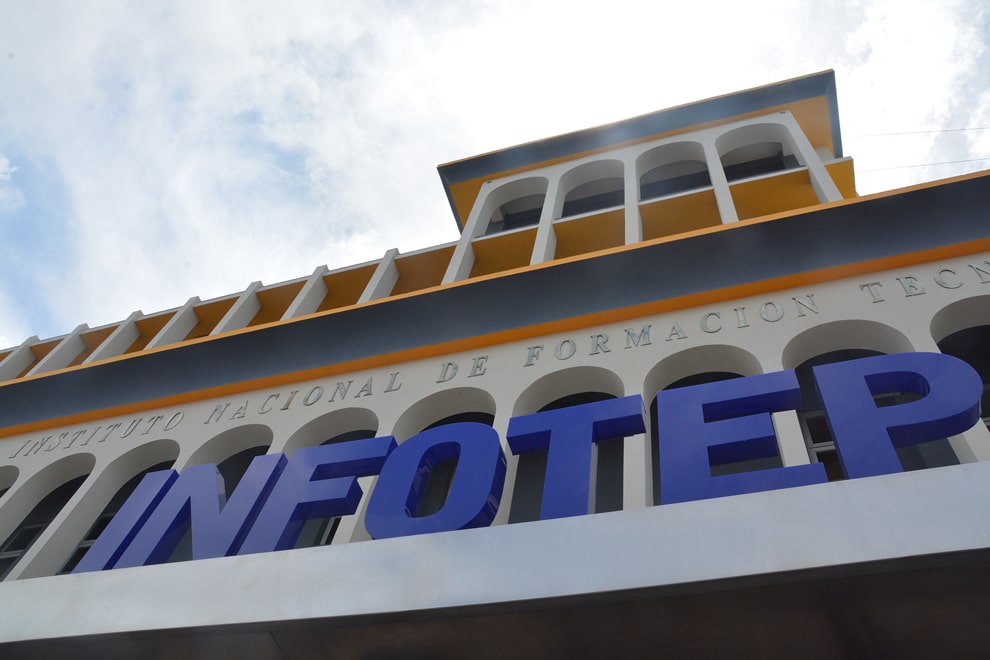 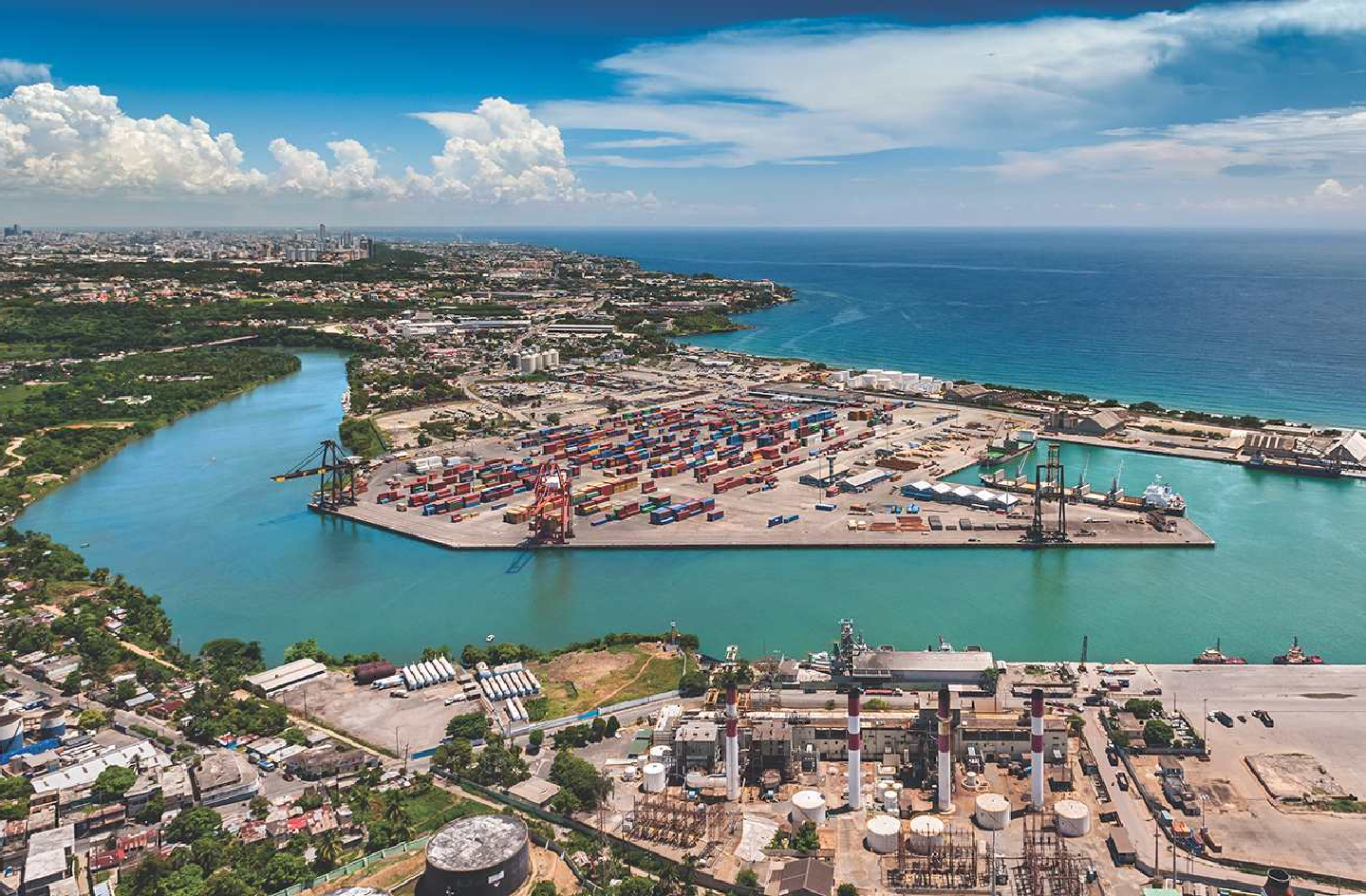